In Canada, two film festivals specifically aimed at small format film will once again take place in the first quarter of this year.

The 8fest will be held in Toronto for the twelfth time on the last weekend of January. 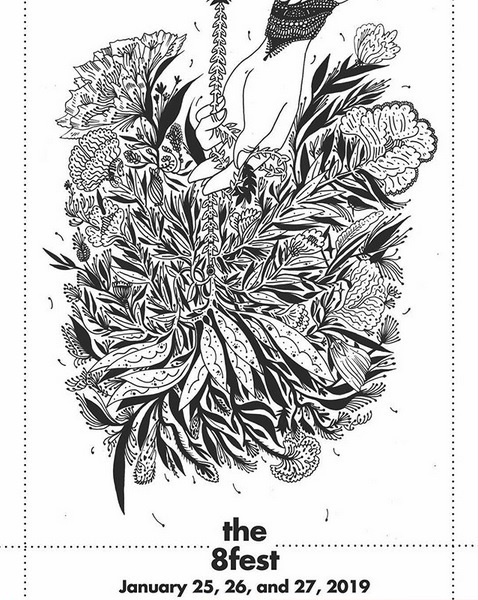 A few weeks later and a few thousand kilometers further west, there will be the 27th edition of the Artifact Film Festival (formerly the $100 FilmFestival) in Calgary at the beginning of March. 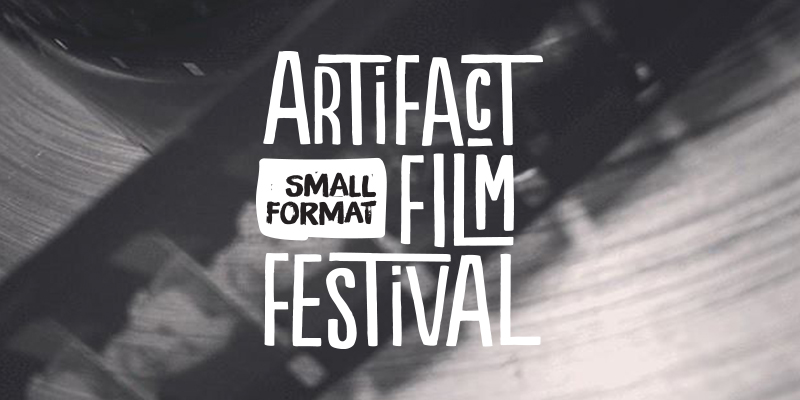 Both festivals also have Super 8 films from Germany in their program:

In Toronto, my film Am Zeppelinfeld will show. In Calgary, Katzenlotto by Dagie Brundert gets shown as well as L ‘homme et la mer by Patrick Müller. 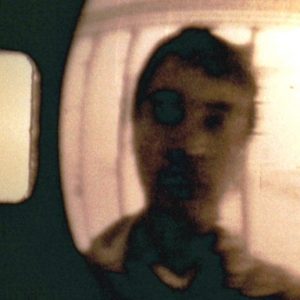